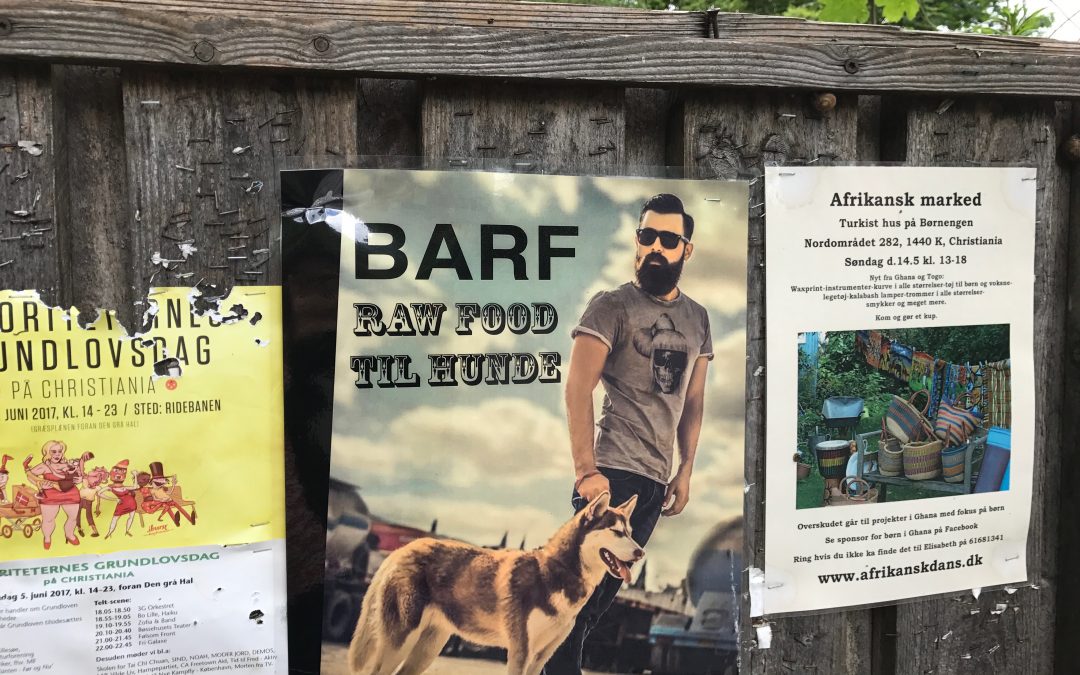 It’s a matter of fact: a string of style and culture runs on the almost 16 suspended kilometers of the Øresund or Öresund bridge, depending on whether you speak Danish or Swedish. It is not just an identity tie torn from History (with a capital H), the one made of conquests and annexations. The common thread, here, is evident today in the hipster culture that continues to bloom in this area on the Baltic Sea. Sirens and balloons, indelible promises and floral games, blades and clan names: the tattoo found its home in Nyhavn’s ‘new’ port of Copenhagen at the end of the 19th century. The more the sailors brought home news picked up on their voyages overseas, the more tattoo culture grew in the capital. There are dozens of tattoo parlours today, an undergrowth between trendy coffee shops and boutiques downtown, in Vesterbro and Norrebro. The sailors of the past passed the torch to the (often not too) young men with long, well-groomed beards, freshly cut short hair or long hair but gathered in mini-chignons, wearing waistcoats, short-brimmed straw hats, tailored suits or bermuda shorts with jacket and tie. Instead of going to the far seas, today the new blue-eyed well-toned and muscular Vikings ride their bikes between trendy neighborhoods, organic markets, restaurants à la page. And their blonde girlfriends? They are also dedicated to the art of tattoo.

TAKE OUR TRIP TO COPENHAGEN! 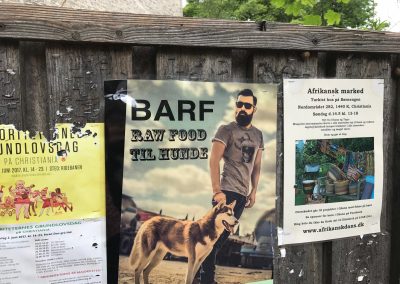 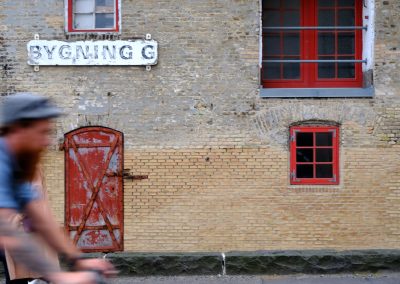 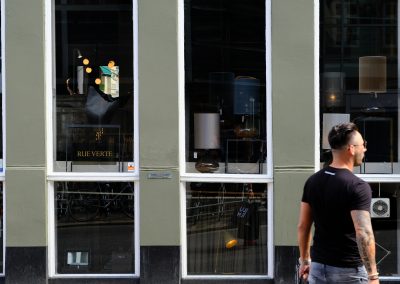 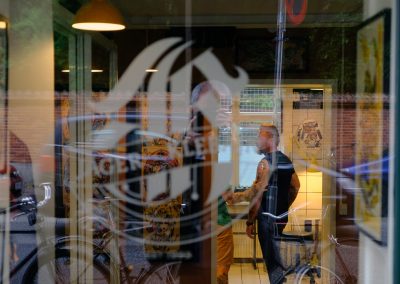